The Building Co. is a New Zealand owned company specialising in light commercial, residential construction and project management in the Auckland region. Our projects are predominantly small to large scale, medium to high-end developments. Our unique success is due, not only to, our building expertise, but to the integrity, transparency and trustworthiness we bring to every project.

When embarking on any project, having a builder who knows the process can save clients time and money. Given the complexities of building and compliance, it is imperative to hire a professionally run building company – like The Building Co.

Our emphasis is on listening to our clients’ needs. Only then can we give the right advice to realise their vision. We understand that every project is different so we provide flexible options to manage budgets and time frames. Our proposals always include detailed cost schedules and timelines.

The best results are achieved when we are involved from the conceptual stages providing budgeting and methodology advice, working alongside the architect and client. Having a builder who has been familiar with a project from the beginning, results in many huge benefits – teamwork, good communication, no nasty surprises with budgets and deadlines, and a completed project that meets or exceeds expectations.

Over the last decade we have effectively managed building projects, ranging from developing investment properties through to large high-end renovations and new builds. Our involvement can range from responsibility for major earthworks through to the finessed details completed to the highest standard.

The Building Co. includes experienced carpenters & decorators, site foremen and project managers/estimators. Our preferred subcontractors have worked with us for many years and are selected on their ability to maintain our rigorous quality standards.

We work with experienced designers and architects whom we are happy to recommend for your project depending on the requirements, or we can work with your own team of professionals.

Our highly professional approach to both the front and back ends of our projects has set us apart from the crowd. We are passionate about the work we deliver to our clients and conform to the highest professional standards:

•    The Building Co. is a member of The Certified Builders Association of New Zealand, whose members are all trade-qualified builders who adhere to strict guidelines for standards of workmanship and business practice. (www.certified.co.nz).

KENDAL READ, DIRECTOR
THE BUILDER BEHIND THE COMPANY

Kendal Read started The Building Co. just a year after qualifying as carpenter at the age of 19. Forming in 2006 with only two staff members The Building Co. soon expanded and have continued as head contractors since.

From an early age Kendal’s passion has always been in construction with an emphasis on systems and project management and of course achieving the highest results when it comes to the finest details. Another major emphasis has always been on his clients and the relationships he builds with them and giving 110% to all elements of their homes or premises.

Kendal holds major strengths in the ability to communicate and a huge part of satisfaction he achieves from his working life is the ability to use the knowledge and skills he has developed over many years of experience to lead people through the process of construction.

When not working on his business, or helping his partner with her Catering business, Kendal enjoys time with his family and the new addition to it, his daughter Ivy. He also enjoys all things outdoors and can be found surfing, fishing, diving, or riding dirt bikes. 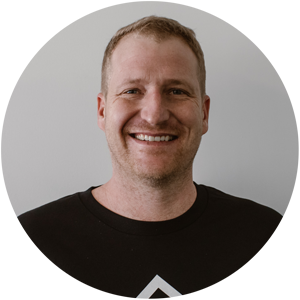 Meet some of the Team 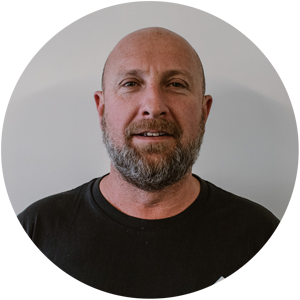 Mark has been a qualified builder for 30 years and in that time he has carried out a huge number of projects in commercial and residential but predominantly high end residential. He has also held roles in the past as a Site Manager for Civil Construction companies. Mark and Kendal’s relationship goes right back to when Kendal was 15 and he trained as a building apprentice through Mark, they have remained close friends ever since.  Mark’s interests lie in all things outdoors, fishing hunting and diving and he enjoys time on his lifestyle block in Matakana with his wife Annie and 3 children. 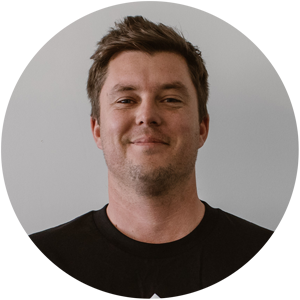 Nick began his professional career in Sales and Marketing with some of the world’s largest sports brands, working his way up to running a large international brand in NZ as the National Sales Manager. Nick then left the corporate world and alongside his wife Aimee started a successful Photography business. Nick and Aimee had the opportunity to build their dream house at Muriwai which lead him to pursue and complete his apprenticeship and link back up with childhood friend Kendal at The Building Co. Nick brings with him a wealth of knowledge across numerous fields and a massive passion for the building industry. Outside of work Nick splits spending time with his wife and daughter, surfing, playing golf or blasting through the forest with his dog. At The Building Co Nick is the man responsible for making sure your project runs smooth, on time and to budget. 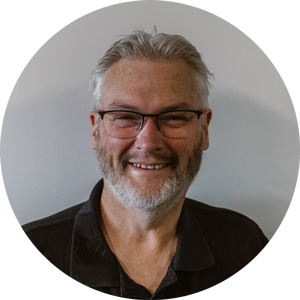 Lloyd is our Senior Quantity Surveyor at The Building Co. Working closely with Kendal he's the man behind the scenes managing the pricing for our projects. Lloyd has been in the building industry for a long time and comes to us with a wealth of experience across all aspects of construction. Lloyd carved his career as a Carpenter, and has subsequently moved into working within both Quantity Surveying and Project Management roles. He has worked on a vast range of residential and commercial projects all around the Auckland region. Outside of work, Lloyd is a proud father and grandfather and enjoys spending time with family. He also loves fishing (particularly for trout on Lake Taupo), golf, biking and tramping. 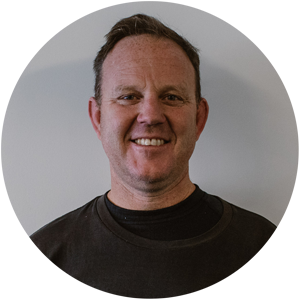 Leon brings 25 years of building experience to the Building Co and with his experienced staff at his company Ground Up Builders which he has owned since 2006 has built many high-end houses. Among Ground Up’s portfolio they have also done a lot of commercial work such as shop fittings and retail renovations. 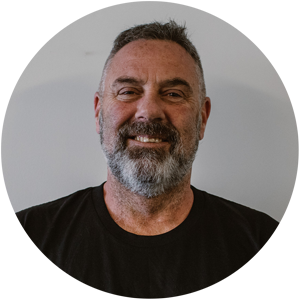 Darren and Kendal began working together in 2008, together they grew their professional relationship and client base and in 2015 began The Painting Co as a sister company to The Building Co. Since then Darren’s workforce is constantly growing as his thirty plus years in the industry and top workmanship is apparent in the quality of his finished projects.  Darren is a loving father of two, but when he is not spending time with his children he is a keen biker and can often be spotted roaming the roads of Auckland on his Harley Davidson. 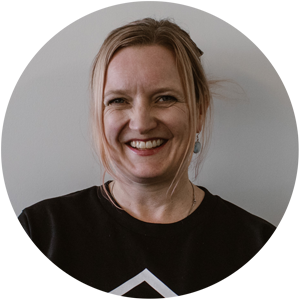 Anneliese’s administration career began with roles in customer services, then moving into accounts. Interests in people and cultures drew her to a Degree Majoring in Social Anthropology and Psychology which she completed while working. She began working for The Building Co in 2015 looking after the accounts when re-entering the work force after having her daughter Layla.  As hours increased so did the diversity of the position and she began working on Marketing projects developing The Building Co website and online presence with social media. 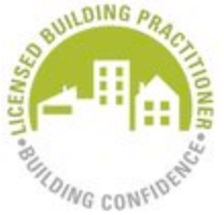